How Does Laser Surgery Work?

The laser produces a powerful beam of light that seals small blood vessels and nerve endings as it cuts. The device is so precise, it can selectively remove a few cells at a time, as the laser beam seals small blood cells and nerve endings as it cuts, which significantly simplifies the surgical procedure. The laser beam also kills bacteria in its path, resulting in less post-operative swelling and infection. We can use the device to make a unique bloodless incision, as well as to remove unhealthy tissue such as tumors, without excessive loss of blood typical of conventional scalpel based surgery. 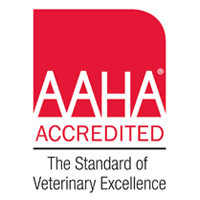 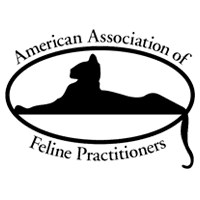 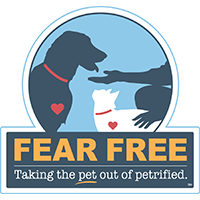