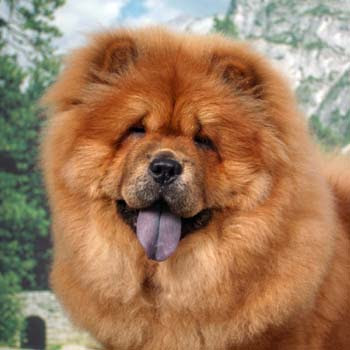 Dachshunds are the smallest breed of dog used for hunting. They are low to the ground, which allows them to enter and maneuver through tunnels easily.

Developed in Egypt about 5,000 years ago, the greyhound breed was known before the ninth century in England, where it was bred by aristocrats to hunt such small game as hares.

Dogs are mentioned 14 times in the Bible.

Dogs can hear sounds that are too faint for us to hear, and also can hear noises at a much higher frequency than we can. Their hearing is so good that they probably rely more on sound than on sight to navigate their world.

Dogs have far fewer taste buds than people — probably fewer than 2,000. It is the smell that initially attracts them to a particular food.

Dogs may not have as many taste buds as we do (they have about 1,700 on their tongues, while we humans have about 9,000), but that doesn’t mean they’re not discriminating eaters. They have over 200 million scent receptors in their noses (we have only 5 million) so it’s important that their food smells good and tastes good.

Each day in the US, animal shelters are forced to destroy 30,000 dogs and cats.

Every known dog except the chow has a pink tongue – the chow’s tongue is jet black.

Every year, $1.5 billion is spent on pet food. This is four times the amount spent on baby food.

For Stephen King’s “Cujo” (1983), five St. Bernards were used, one mechanical head, and an actor in a dog costume to play the title character.