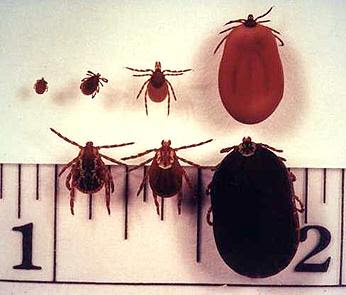 The fastest dog, the greyhound, can reach speeds of upto 41.7 miles per hour. The breed was known to exist in ancient Egypt 6,000 years ago.

The pet ferret was domesticated more than 500 years before the house cat.

The normal temperature of a cat is 101.5 degrees.

The only two animals that can see behind itself without turning it’s head are the rabbit and the parrot.

Boxers are named for their playful habit of using their front paws in frolic.

Of people with companion animals, 18% sleep with them.

About 22% of the world’s catch of tuna goes into cat food in the United States.

The female flea consumes 15 times her own body weight in blood daily.

Each day in the US, animal shelters are forced to destroy 30,000 dogs and cats.

The slightest touch on a cat’s whiskers will make its eyes blink.

The average outdoor only cat has a lifespan of about three years. Indoor only cats can live sixteen years and longer.

Cats purr at about 26 cycles per second, the same frequency as an idling diesel engine.

Dachshunds are the smallest breed of dog used for hunting. They are low to the ground, which allows them to enter and maneuver through tunnels easily.

French poodles did not originate in France. Poodles were originally used as hunting dogs in Europe. The dogs thick coats were a hindrance in water and thick brush, so hunters sheared the hindquarters, with cuffs left around the ankles and hips to protect against rheumatism. Each hunter marked his dogs’ heads with a ribbon of his own color, allowing groups of hunters to tell their dogs apart.

Catnip can affect lions and tigers as well as house cats. It excites them because it contains a chemical that resembles an excretion of the dominant female’s urine.

The Maine Coon cat is America’s only natural breed of domestic feline.

The bloodhound is the only animal whose evidence is admissible in an American court.

Tapeworms range in size from about 0.04 inch to more than 50 feet in length.

A female dog, her mate and her puppies can produce 12,288 dogs in five years.

Cats respond most readily to names that end in an “ee” sound.

Ticks can be as small as a grain of rice and grow to be as big as a marble.