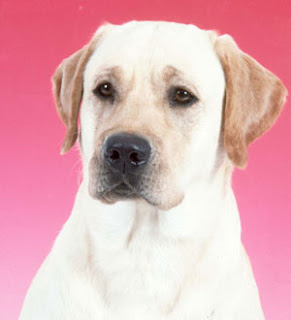 * Labrador Retrievers, or Labs for short, are considered the most popular breed of dog in the United States and many other countries.

* Native to the island of Newfoundland, the early Lab was called the St. John’s dog. In the 1800s, St. John’s dogs were crossed with other sporting breeds and became known as the Labrador Retriever.

* Labs were bred for retrieving in a water environment and as companions in waterfowl hunting. Their otter-like tail and webbed toes make Labs great swimmers.

* There are two lines of Labs: English and American. English Labs are shorter and stockier compared to their American counterparts.

* There are three well recognized colors of Labs: black, yellow and chocolate.

* Labs tend to shed their coat twice a year or regularly throughout the yeat in temperate climates. Labs shed quite a bit.

* There are several famous Labs and they include:

Endal, a service dog in England who was the first dog to ride on the London Eye. He has been interviewed by hundreds of media crews from several different countries.

Jake, a black Lab who worked in Ground Zero in search of survivors in the 9/11 World Trade Center attacks.