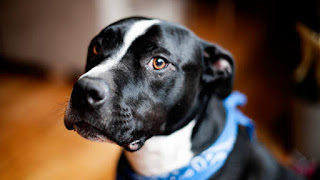 In 1995, Brian Hare began to wonder what his dog Oreo was thinking.

At the time, he was a sophomore at Emory University, where he was studying animal psychology with Michael Tomasello. Dr. Tomasello was comparing the social intelligence of humans and other animals.